An Honored Introduction by Melina Reed

Hi everyone! In light of my recent acceptance into the Atomic Lime Project family, I’d like to tell you all a bit about myself to get you more acquainted with me and my decision to join this incredible group of artists. 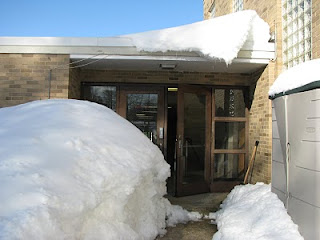 I am from a very small town just off the shore of Lake Erie known as Chardon, Ohio.
The average annual snowfall in Chardon is 106 inches. Scenes like this are not unusual between the months of October and April:
In my early adulthood, I decided that six months of snow were no longer beneficial to my state of mind. It was time to get the hell out of the cold in favor of warmer climates, which landed me here: 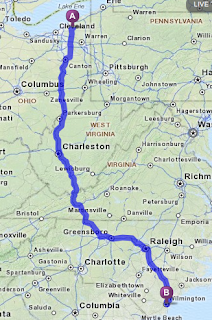 As my body began to thaw in these warmer climates, my heart and mind followed suit. As a result, I have lived in North Carolina for nearly five years. I have since become a devoted student of English in pursuit of an eventual master’s degree in some written discipline (yet to be decided) in favor of teaching community college upon graduation. I owe that decision to my auspicious time at Cape Fear Community College in Wilmington, where I became passionate about writing under amazing professors such as Marlowe Moore, Dylan Patterson and Margo Williams. Also at CFCC, I cultivated my skills as a metalsmith under the tutelage of Melissa Manley. See her work here. The University of North Carolina in Wilmington has seen a continuation of that passion as I wrap up my final year of undergrad with plans to begin master’s work in the fall of 2012.
Since my aforementioned scholastic renaissance, I had been searching for an outlet with which to share my overflow of creative energy. To my delight, an incredible opportunity knocked in early 2011.
When the members of Atomic Lime Project approached me with interest in adding me to their collective, there was no deliberation as to what my answer would be (I believe it was “HELL YES!”, actually). I am honored to call myself a member of this group.
Atomic Lime Project represents something vital to an artistic community. Deep within the heart of every artist is a strong desire to tap into the universal rhythm of all other artists: to promote each other, to create together, to express ourselves as a collaborative whole in order to show the world our Truth. As we work together to invigorate, resuscitate, and revitalize the artistic community in Wilmington and the surrounding areas, we will become pillars of support for the artistic community. Sharing this role as a member of Atomic Lime Project is as epic for me as…. well, this moment: 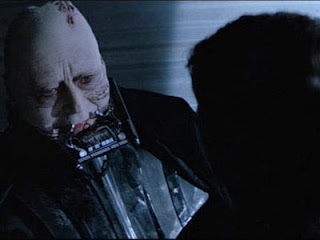 I hope this doesn't require a caption...

Nonetheless, I will never forget my humble beginnings out of a corner of Marlowe Moore’s dance studio, where I worked for several months to produce all of the work that you see on my artist page. 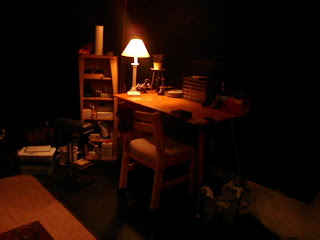 My first studio: where it all began.
Looking to the future, I will dedicate much of my summer to cultivating what Atomic Lime Project is getting ready to launch in the coming months. Stay tuned to catch sneak peaks into the goings on at the Atomic Lime studio. Also, be prepared to hear from me regularly. In the words of Onward, Soldiers Sean Thomas Gerard: "I can't keep my thoughts to myself, my head's entirely open."
Posted by Melina Reed at 10:39 PM

Nice blog Mel! Bravo on your grammar, which has improved tremendously since your younger years--which is how I still picture you in my mind.

Congrats on your new venture in life--I know you'll bring so much to this group. That picture of Chardon High School (at least that's what it looked like) brought back horrible memories--thanks.